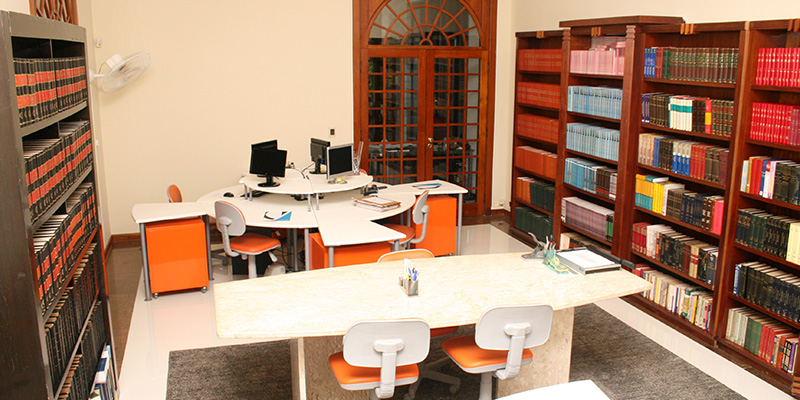 In order to obtain a license to practice law, almost all law school graduates must apply for bar admission through a state board of bar examiners. Most often this board is an agency of the highest state court in the jurisdiction, but occasionally the board is connected more closely to the state’s bar association. The criteria for eligibility to take the bar examination or to otherwise qualify for bar admission are set by each state, not by the ABA or the Council for the Section of Legal Education and Admissions to the Bar. Licensing involves a demonstration of worthiness in two distinct areas.

The first is competence. For initial licensure, competence is ordinarily established by a showing that the applicant holds an acceptable educational credential (with rare exception, a J.D. degree) from a law school that meets educational standards, and by achieving a passing score on the bar examination.The most common testing configuration consists of a two-day bar examination, one day of which is devoted to the Multistate Bar Examination (MBE), a standardized 200-item test covering six areas (Constitutional Law, Contracts, Criminal Law, Evidence, Real Property, and Torts).

The second day of testing is typically comprised of locally crafted essays from a broader range of subject matters; however, in a growing number of states, nationally developed tests, such as the Multistate Essay Examination (MEE) and the Multistate Performance Test (MPT), are used to round out the test.In addition, almost all jurisdictions require that the applicant present an acceptable score on the Multistate Professional Responsibility Examination (MPRE), which is separately administered three times each year. The second area of inquiry by bar examiners involves the character and fitness of applicants for a law license. In this regard, bar examiners seek background information concerning each applicant that is relevant to the appropriateness of granting a professional credential. Because law is a public profession, and because the degree of harm a lawyer, once licensed, can inflict is substantial, decisions about who should be admitted to practice law are made carefully by bar examining boards.

Boards of bar examiners in most jurisdictions expect to hear from prospective candidates during the final year of law school. Bar examinations are ordinarily offered at the end of February and July, with considerably more applicants taking the summer test because it falls after graduation from law school. Some boards offer or require law student registration at an earlier point in law school. This preliminary processing, where available, permits the board to review character and fitness issues in advance. As state-specific information is so important (and so variable) in the lawyer-licensing process, law students should contact the board of bar examiners in the jurisdiction(s) in which they are most likely to practice law. 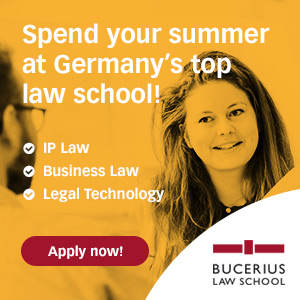 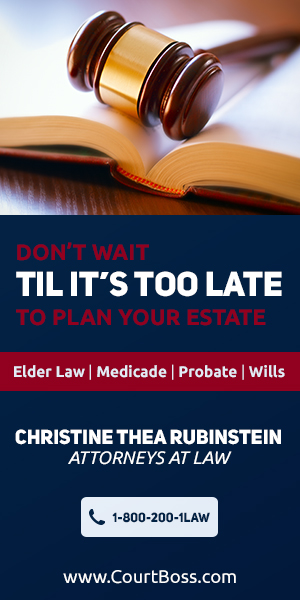